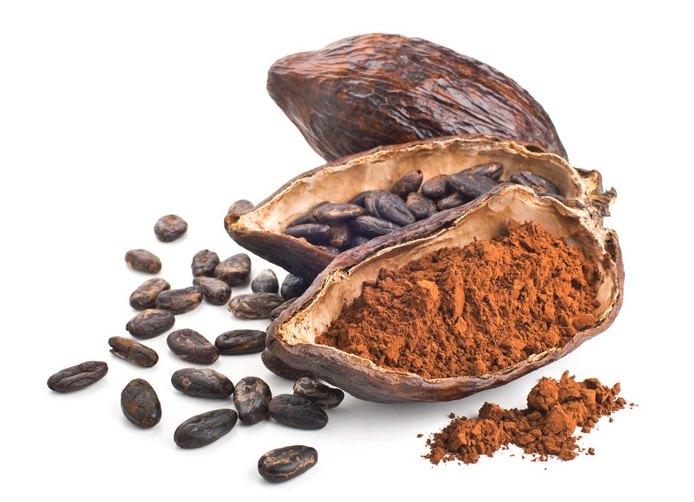 The genus Theobroma - "Manjar de los dioses" as the cocoa bean was known, originated millions of years ago in South America, east of the Andes.

Theobroma has been divided into twenty-two species of which T. cocoa is the most known. It is about the Mayans who have provided tangible evidence of cocoa as a domestic crop.

Archaeological evidence in Costa Rica indicates that cocoa is introduced by Mayan merchants as early as 400 BC. The Aztec culture, dominant in Mesoamerica from the 14th century until the conquest, put a lot of emphasis on cacao sanctity.

The first foreigner to drink chocolate was Christopher Columbus, who arrived in Nicaragua in 1502 in search of a sea route that would lead him to spices from the East. 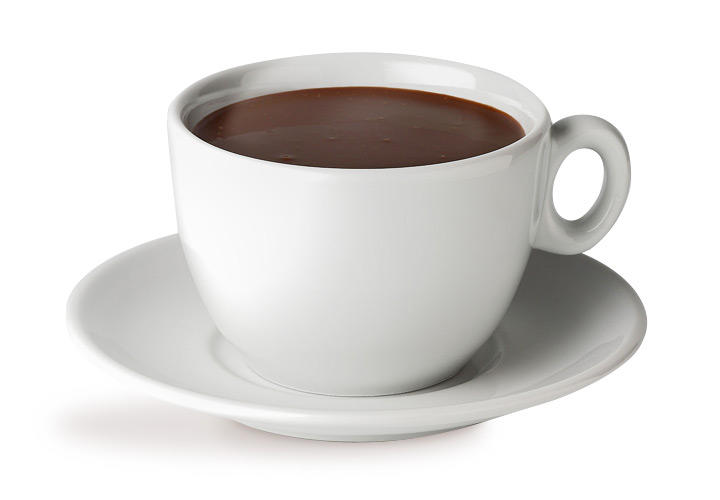 The quality of cocoa for chocolate depends on how fine the cocoa is. That depends on the aroma and flavor of your grains. 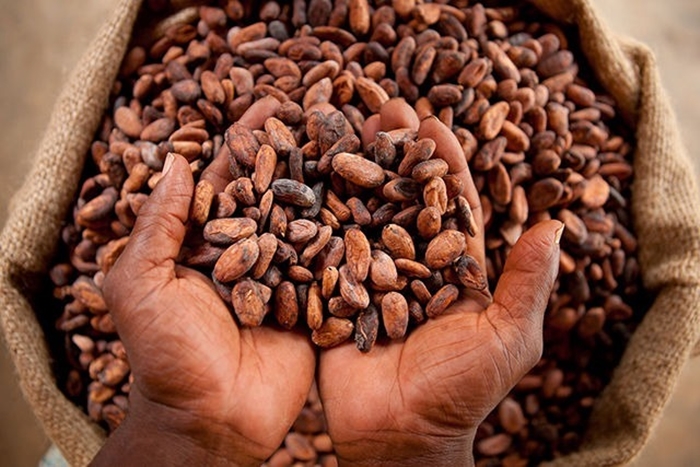 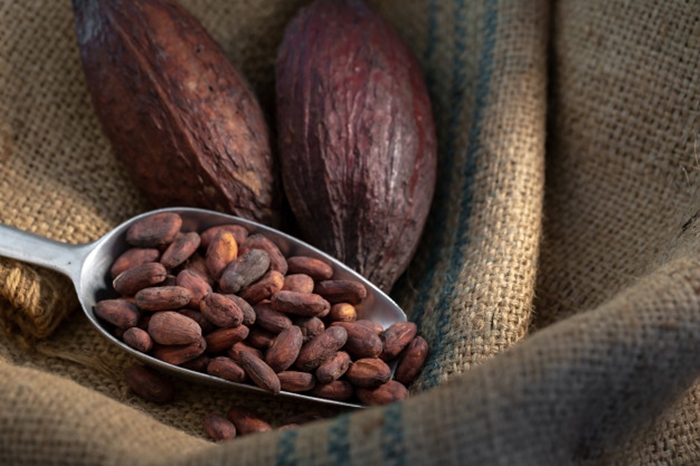 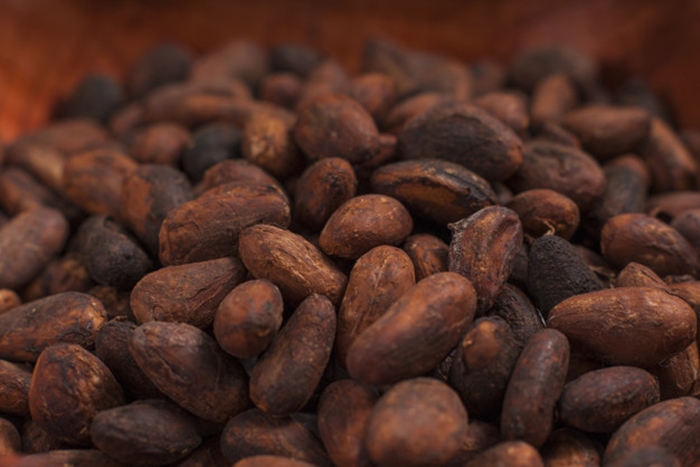 THE COCOA ROUTE IN GUAYAS

In Guayas, the province whose capital is the first city of Ecuador: Guayaquil, different routes have been opend related to agricultural products, such as rice or sugar, and one of them is the "Route Of Cocoa".

The route relates to the world of cocoa, in fact most of the tourist attractions of the cocoa route are not

¿Do you need advice? Please, feel free to ask any questions.

Talk to an expert