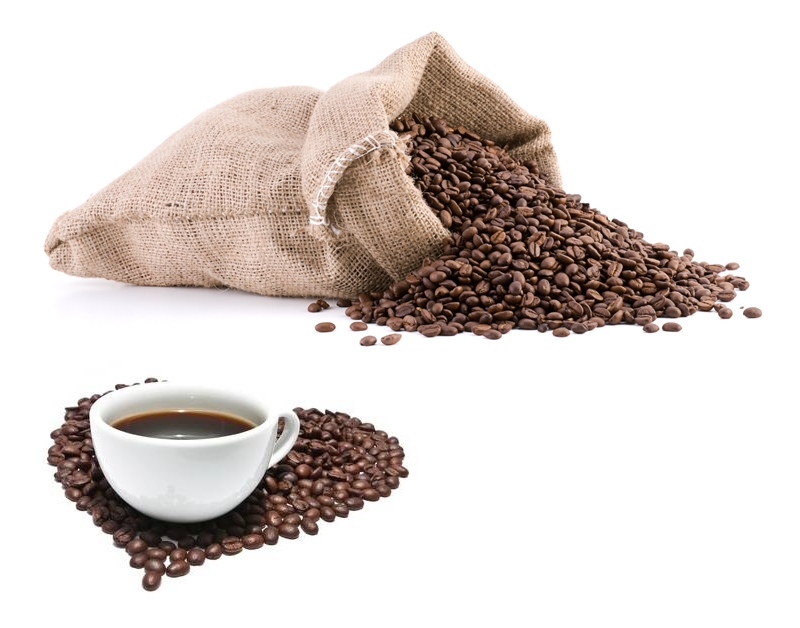 The story of how spread all over the world the cultivation and consumption of coffee is one of the most attractive and romantic that may exist.

That story begins in the Horn of Africa, in Ethiopia, where the coffee tree probably originated in the province of Kaffa. There are several stories, imaginative, but unlikely, about how the attributes of roasted coffee beans were discovered.

One of them tells that an Ethiopian goat herder was amazed by the animated behavior of the goats after chewing red coffee cherries.

What is known with more certainty is that the slaves who were taken from what is now the Sudan to Yemen and Arabia through the great port of that time, Moca, now synonymous with coffee, ate the succulent meaty part of the cherry of coffee.

Combined together with nature and the kindness form the people who work in the cultivation of coffee trees, assure our product to be the best of the world in its main qualities. 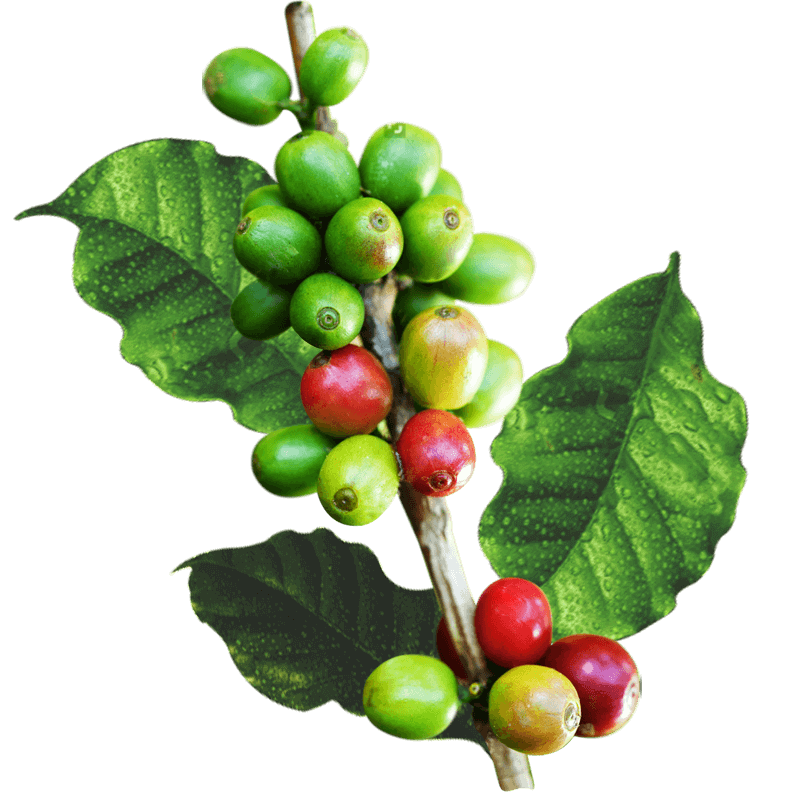 ¿Do you need advice? Please, feel free to ask any questions.

Talk to an expert